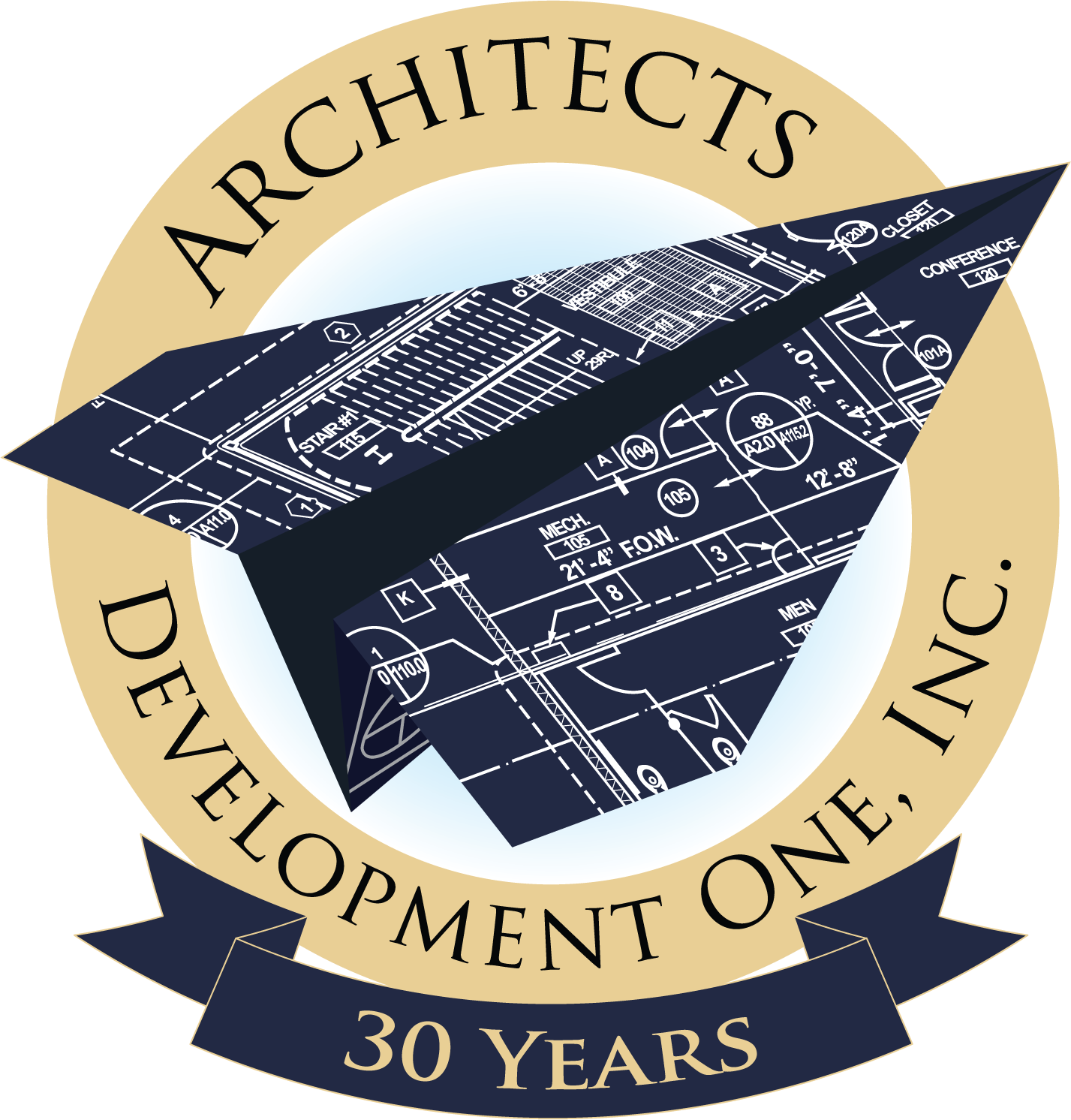 Qantas: Behind the Scenes of Overcoming Challenge After Challenge

Qantas: Overcoming Challenges to Succeed in Design and Construction

Qantas has always been a favorite airline of ours. When the opportunity came to work with them, we were thrilled. Especially since the project came to us in a non-traditional way. There are different ways of being able to get projects. Sometimes it’s reputation, or track record. Other times it has to do with relationships, and partnerships.

When we got this project with Qantas, it was through a relationship with a contractor. They had experience in the construction of airport hangars, and they had a good track record. We were asked to join them in the design-build process of a hangar at LAX.

At the time, it was classified. Nobody knew what it would become. It was a high-profile project, so they wanted to keep it hush-hush until we selected a process to move forward with the construction of the project. Eventually, we chose the design-build process.

Being Local and Having Experience Matters

We were fortunate to receive an invitation to take part in this team. Being local and having experience architecting hangars definitely helped. Also, we had experience doing design-build work. The final key was our relationship with the contractor. Really, it was more like a partnership. And that is ideal because the only way for a design-build to work is when you have a partnership-type of relationship with a contractor. From there, we persuaded Qantas to hire the right team to design and build the hangar which would house the A380 at LAX.

There were some challenges with the Qantas project at LAX. It is well known that the plan check and the inspection process is difficult in Los Angeles. So we thought, “Instead of fighting it, let’s be realistic.”

Number one, let’s make sure that we have a set of complete drawings. They need to explain as much as possible to get this project done.

So we went to an extreme and realized that success would involve money. We had to plan for unforeseen conditions. The plan check may accept our plans, but the building official is also conducting inspections. We expected him to ask for unpredictable requirements. In our experience, that often happens. So as a team we decided to set a contingency as part of the construction budget. We were prepared to use that contingency in its entirety. And sure enough, we did. Sometimes it’s best to be realistic. When you’re realistic, you know what to expect and you can plan for that.

The budget is there to be used. And the goal is not only to have a happy client, but also to finish the project on time. Also, with realistic expectations, there isn’t often much disappointment when predictable challenges come up. However, in every challenging project, it’s important to understand that the relationships are going to experience strain. Qantas had major challenges with the schedule. Challenges from the building officials, costs, and the client. And we knew going in that we had to deal with that stress. When those challenges come up, keeping a cool mind is an art – especially between the partners. Entering the conversation with an understanding that there will be challenges is half the battle. Fortunately, we were able to overcome the adversity and complete this project successfully.

In the end, we completed the project successfully. We got good reviews and positive remarks on the quality of the project. More important was the feedback that we got, which was rewarding. We were one of the few teams that were able to deal with the building officials in a successful way. To do that, and to allow the project to continue without delays was a big reward for us.

So that is one of the things that we walked away with. Knowing that we were able to overcome the stress. To overcome any strained relationships and to continue working together once again. Some of the things that occurred afterward were rewarding, particularly the acknowledgment. We interviewed later for a project for LAX and they knew that our team was successful in dealing with building officials. They acknowledged us for that. NASA Architecture: What Happens When You Join Design and Vision Energy Conservation Basics: How to Control Comfort and Efficiency